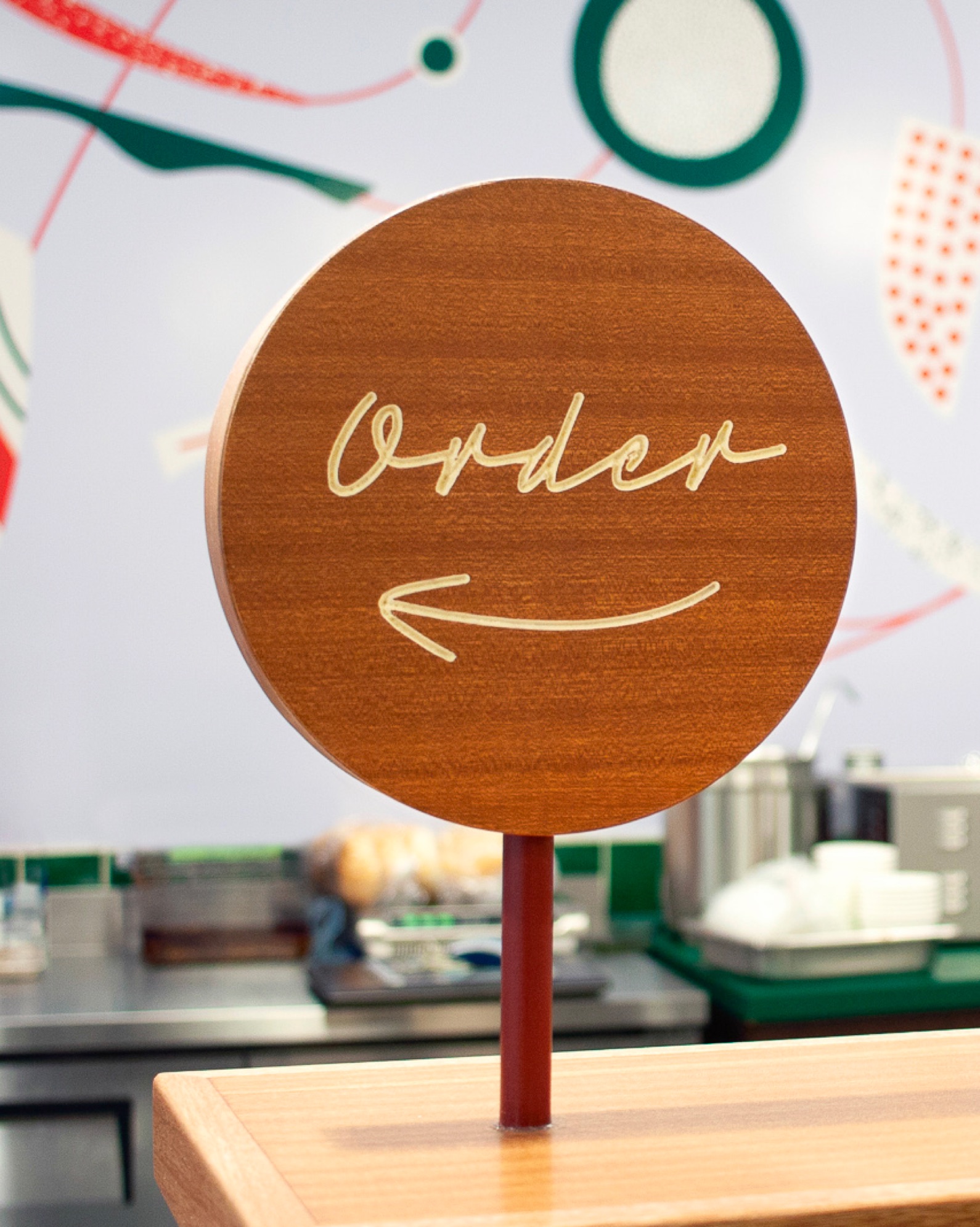 fresh and delicious food prepared to the best of our abilities using premium quality, locally sourced, and sustainable ingredients whenever possible.
Filistix is an Edmonton based restaurant group and we specialize in delivering consistent guest satisfaction through genuine hospitality and exceptional food quality.
The idea for Filistix was born from our experiences in Asia and Europe where we were fascinated by the abundance of delicious street food that was so readily available. We came to the realization that street food was an inherent part of a city’s culture and we recognized that our own city’s street food culture was nonexistent, at the time. We wanted to introduce our own version of Asian street cuisine since what was available was neither health conscious, locally sourced, nor prepared from scratch. Except for the standard hot dog, ice cream and kettle corn vendors, there was an obvious need for something different and this presented an opportunity we could not pass up.
So, in the Spring of 2008, we opened Filistix, a tiny little food trailer, which became one of Edmonton’s first mobile kitchens and a pioneer of the city’s food truck scene. We were aware of the challenges of introducing an unfamiliar food concept to the Edmonton market but through hard work and perseverance, we soon found ourselves a staple at various farmers’ markets, music festivals and special events around the city. (insert “Interstellar Rodeo Festival Pic”) Then in the summer of 2011 a breakthrough occurred. We participated in the very first “What the Truck” Food Truck event. A group of delegates from the University of Alberta approached us and three months later, Filistix opened its first permanent indoor location, a kiosk, located in the Central Academic Building (CAB). Within the next year, we opened two more locations – one at Macewan University and the other in ECHA at the U of A. Fast forward to the fall of 2018, we relocated all of locations to the U of A Students’ Union Building where we currently operate today. Filistix Downtown, our first off-campus brick and mortar, was opened on May 27, 2019. Located in the bustling Government District, Filistix Downtown is an all-day dining concept offering breakfast, lunch, dinner and brunch. Our menu is a diverse crossover of Filipino and Southeast Asian cuisines celebrating the flavours, ingredients and culinary techniques of that region. We have been awarded for our commitment to the sustainable lifestyle, and we are proud to be recognized as pioneers and innovators in our city’s food scene.